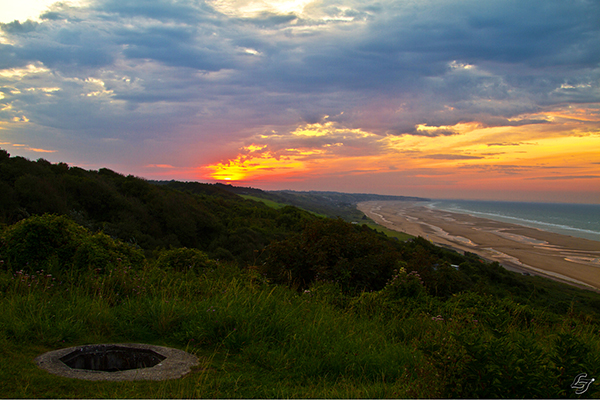 The tours mentionned are taking place on the different areas of the American sectors codenamed Omaha and Utah. They are organised so that all the various places that saw action on D-Day and later, can be visited. The landings on those two beaches had been completely opposite: the one on Utah was D-Day’s greatest success whereas Omaha’s was the worst of the whole invasion. It is very interesting to put in perspective those two operations, although planned and prepared with the same seriousness. A particular accent is put on Omaha beach, which is the reason why a full day hiking tour is proposed (in addition to the regular Omaha sector tour) to explore the five exits of the beach and various German strongpoints. The idea is to follow the progression of the US forces who were able to make incursions through the very dense German defenses… Not only will you be told about the feats, tragedies, combats and succeses of the G.I’s who stormed the beach, we’ll also focus on the 2nd and 5th Batallion of Rangers, the US Army’s cream of the crop. From Omaha to the Pointe du hoc, most fascinating World War 2 battlefield in France, they fought succesfully into perilous conditions and proved by their bravery and skills to be part of the elite of the Army… In the same vein, we’ll go out of the beaten tracks, on the sites where paratroopers of the 82nd and 101st Airborne divisions landed, lived, healed, fought… and often died. Numerous sites, monuments and little stories about what happened here and there. The entire US airborne sector was so huge, with more than 15500 paratroopers and glidermen jumping or landing at night, that every single village has a story to tell. Driving along these roads and paths, you’ll understand how the US forces fought in an extremely difficult terrain called « le bocage » where hedgerows (rows of thick trees and bushes on top of dirt burm) surround every single field. Perfect for an ambush warfare, they provide great cover to the experienced German soldiers and ideal defensive positions. American soldiers will pay a heavy price to overcome the enemy resistance throughout the whole campaign in this part of Normandy, but in the end they’ll have the last word.

Some sites are mentionned as optional because they include either entrance fees (museums) or a choice made by the guest to spend more time elsewhere. Nervertheless, the visit of the museums listed, for a modest price, is recommended. Depending on your interest and time, you can choose between a half day, a full day, two full days tour or even more ! In order to have a better idea, check the sites details here ! 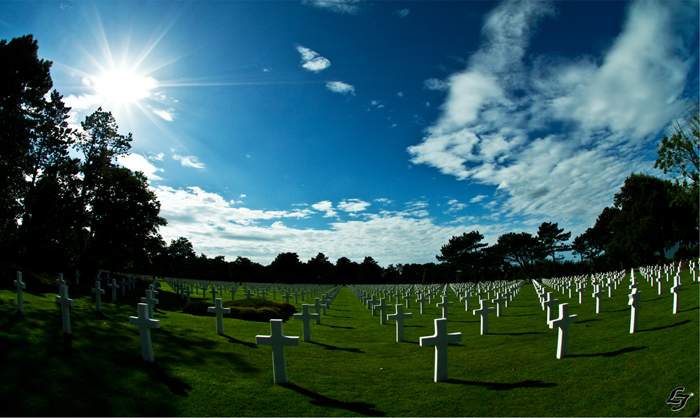 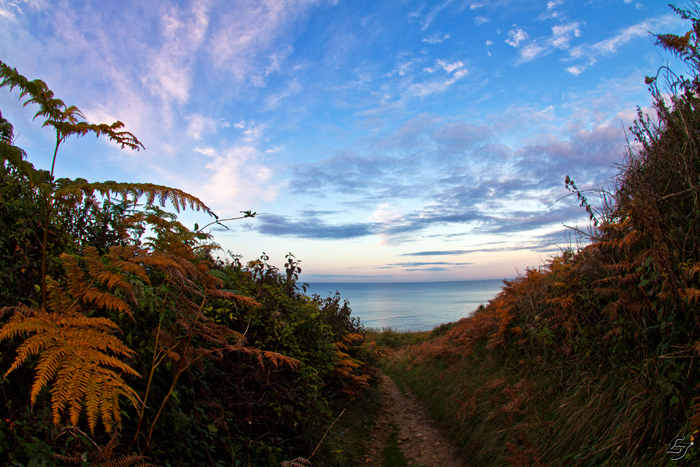 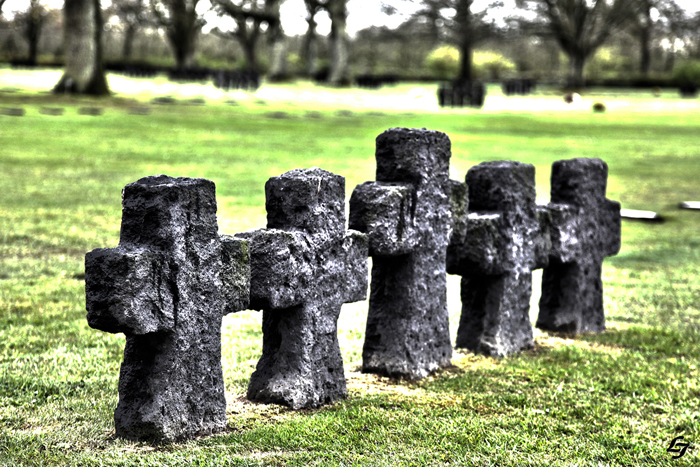 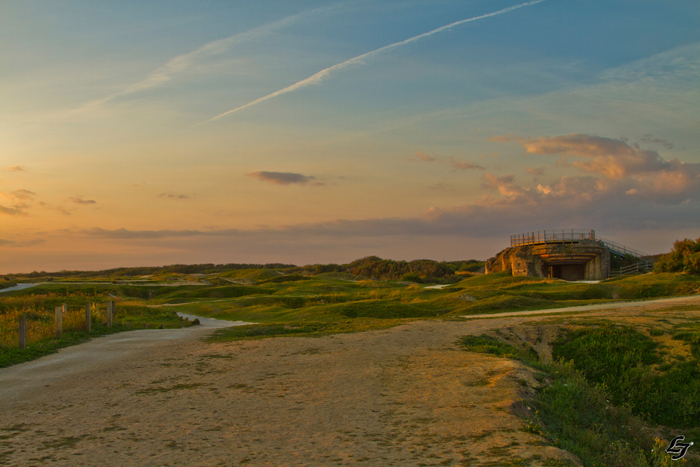