My name is Sylvain Kast, I moved to Normandy in april 2007, leaving the Paris area after 27 years in order to do what I have always dreamed of : becoming a tour guide ! I did not realise that telling the people about the History of the 2nd World War and make a living out of it, in a region so rich with history, would make me become one of the happiest men on earth… Not only is the Normandy region beautiful, it is also a place that had seen long before, the Romans, the Vikings and the English (soldiers) occupying this land until the German army arrived in 1940… As far as I can remember, as a little kid, I have been reading books all the time about Egypt, Prehistory, Middle Age and of course, the two World Wars…. I have always prefered to focus on World War 2 and the event that turned the tide of this war : the Normandy Landing on the 6th of june 1944 ! This was the biggest amphibious operation of all times and it brought the Allies to the final victory 11 months and 2 days later. Let me tell you and share this story with passion and great interest.

Last, but not least, I come from a family with no military tradition. However, many relatives served and fought in various wars, campaigns and continents (Napoleon wars, Franco-Prussian 1870-71 war, Japanese-Russian war, 1st & 2nd World Wars) as drafted or volunteers in the French, German and Russian Armies. Although almost all of them had been wounded during battles, they all survived ! Of course I was not able to meet the ones who fought in the Great War but I did with my grandfathers, great uncle, distant cousins… One was a German jewish and had to hide in France during the 2nd World War, change his identity while the other fled from Alsace in order not to be drafted in the German Army… a great uncle was captured in June 1940 but escaped and later on joined the French Resistance as a chaplain. Last, cousins of my mother were miraculous survivors of the worst war crime commited by Nazi troops in western Europe (Oradour sur Glane – 10th of june 1944). At a very young age I started to chat with my relatives about their war, I realised they had all survived, but had been badly wounded in their flesh (and soul !) and came very close to death… all of them ! They are the ones who gave me a huge interest for this dark period of humanity’s history, and this website and my profession is a tribute to them and all the other men and women who suffered during this war and fought for freedom. (here is a link in the blog if you want to know more about them…) 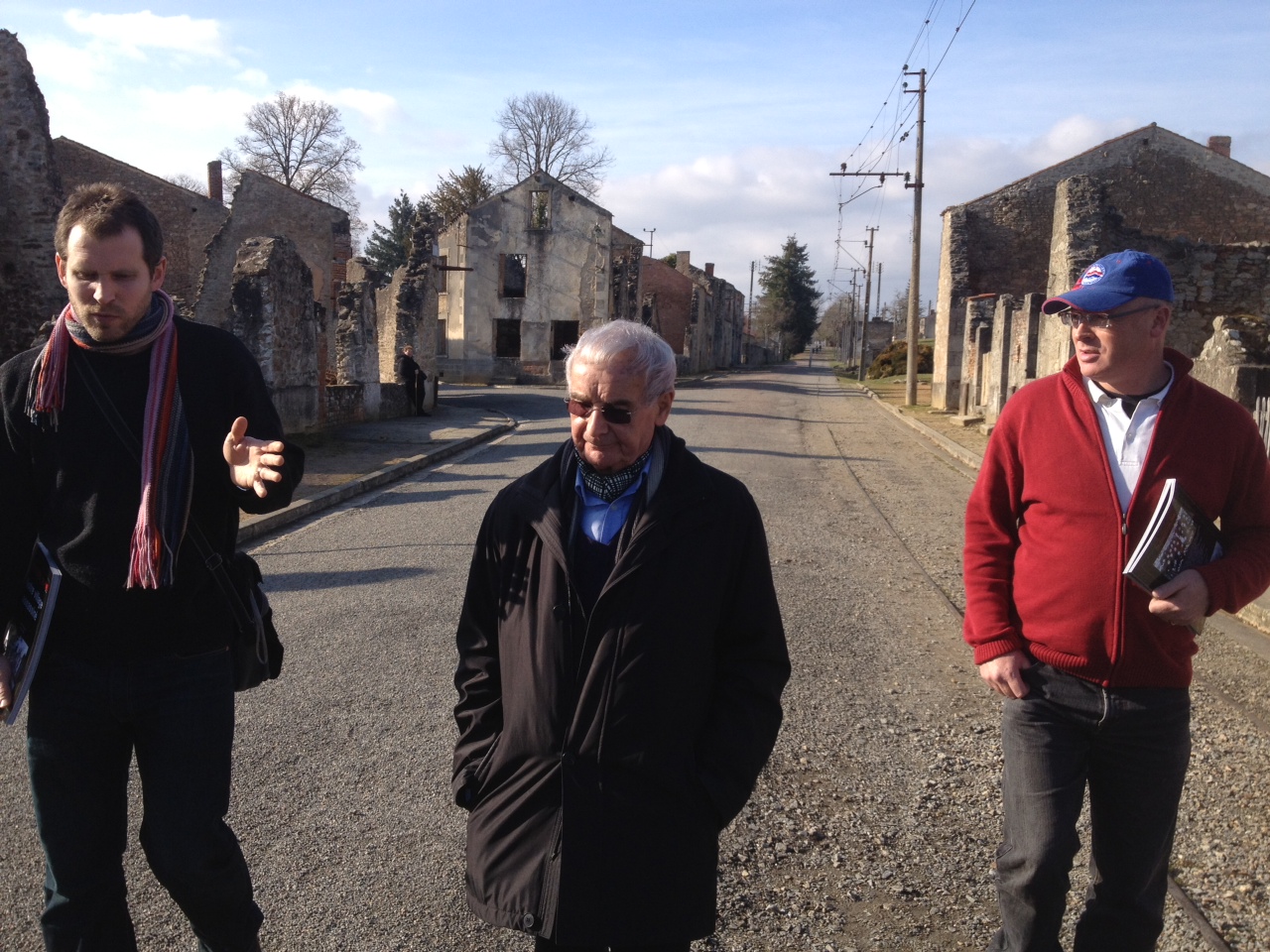 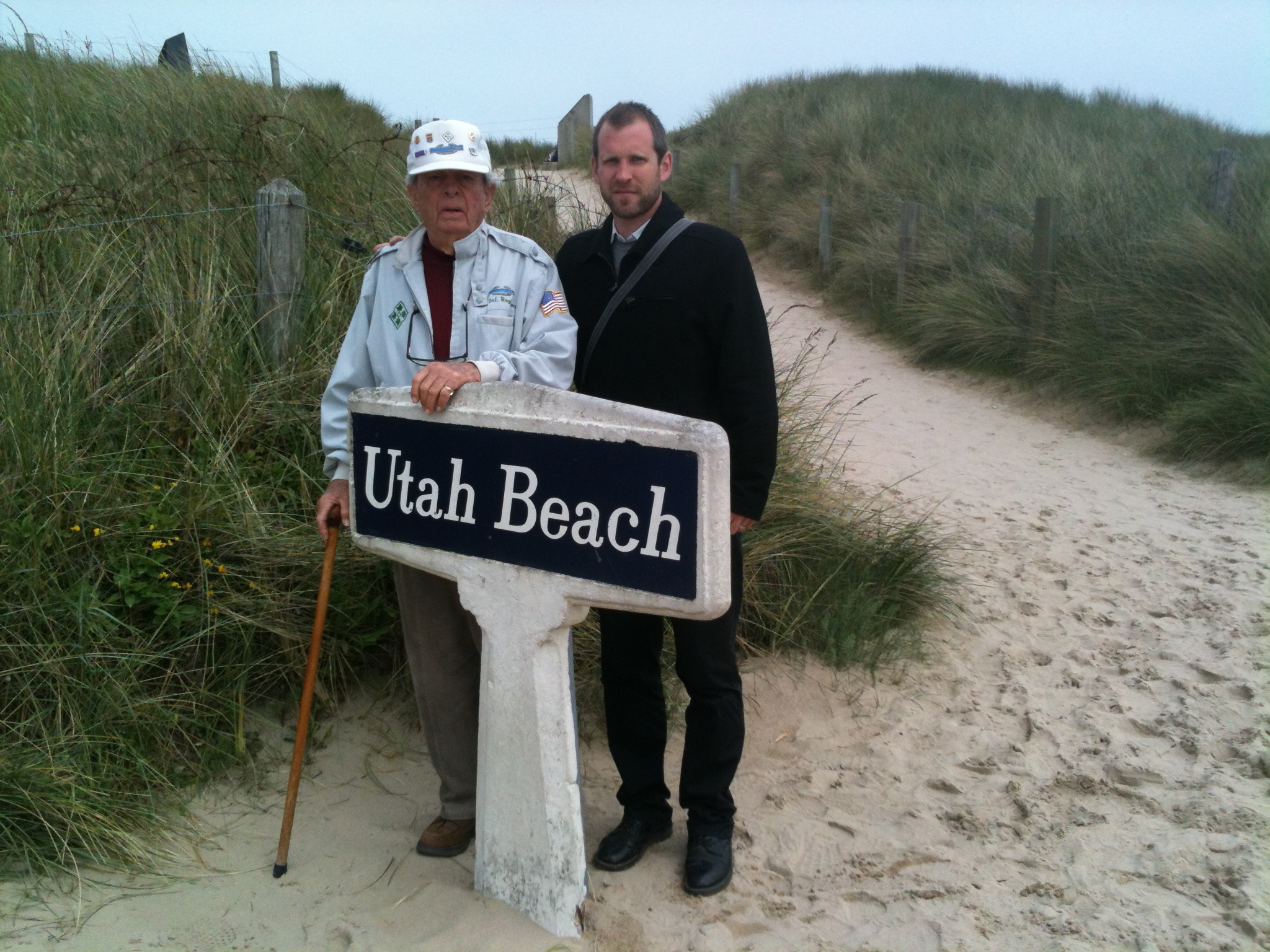